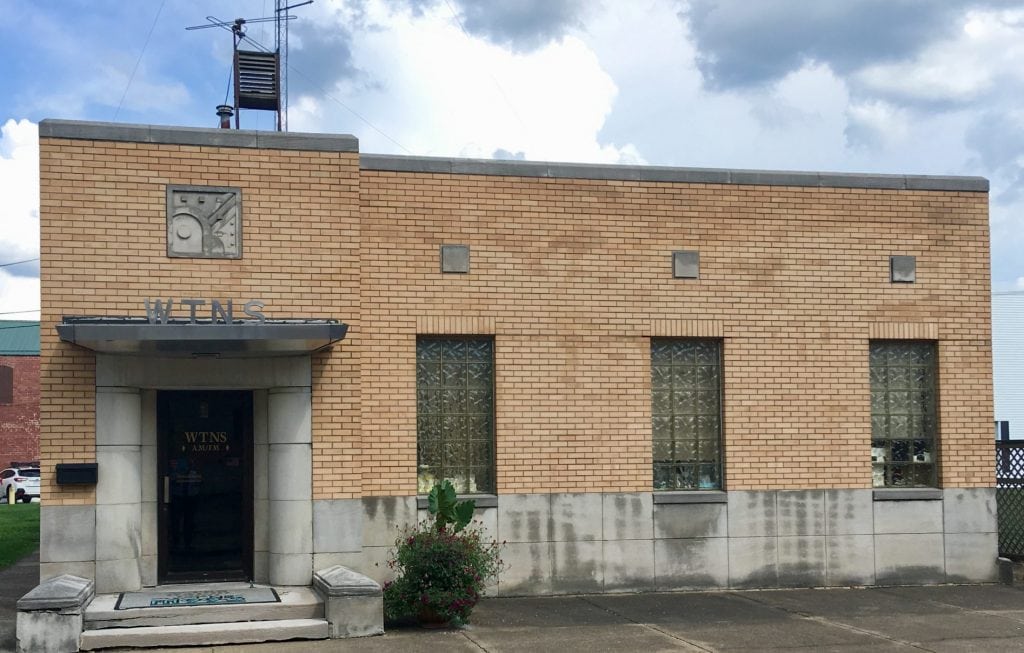 LISTEN TO OUR TEAM FOR LOCAL NEWS AND SPORTS EVENTS. 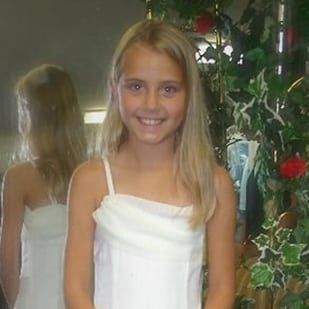 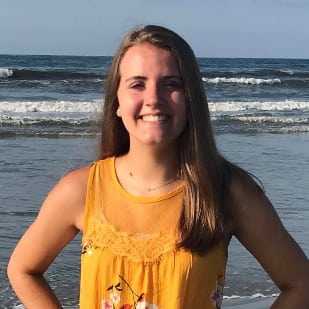 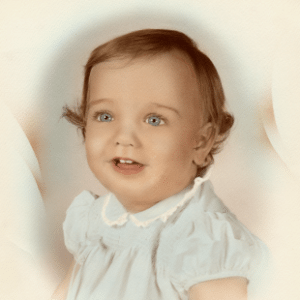 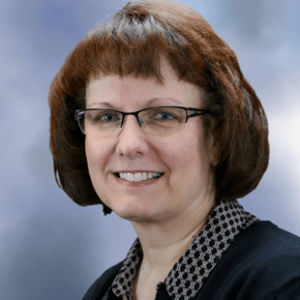 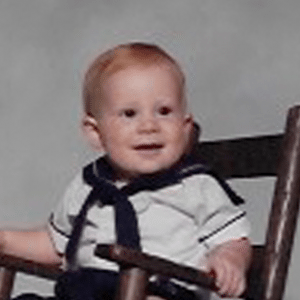 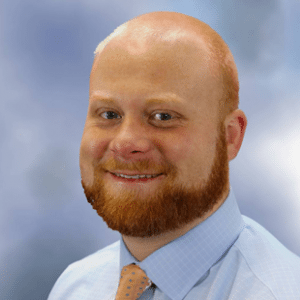 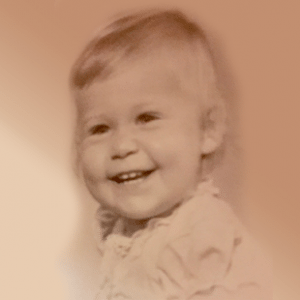 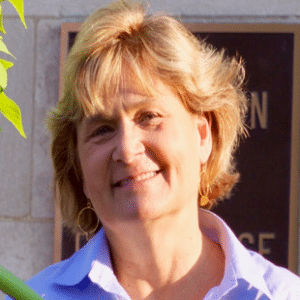 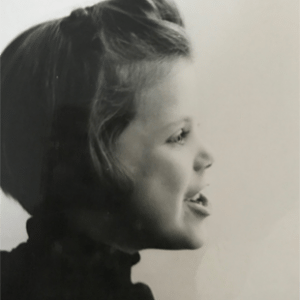 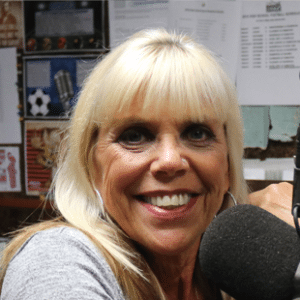 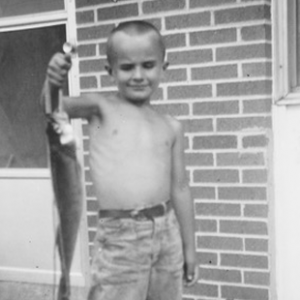 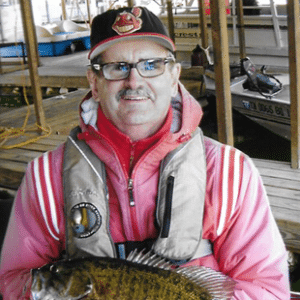 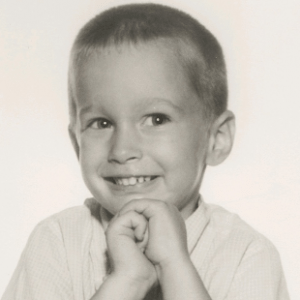 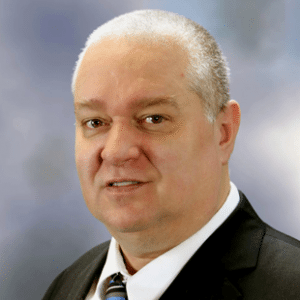 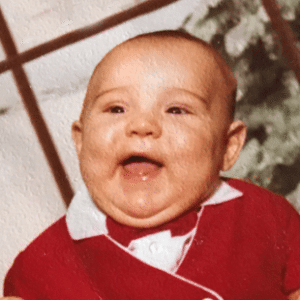 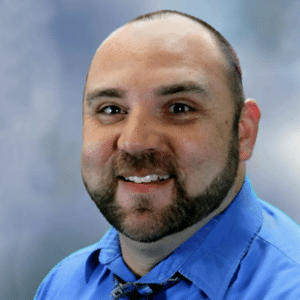 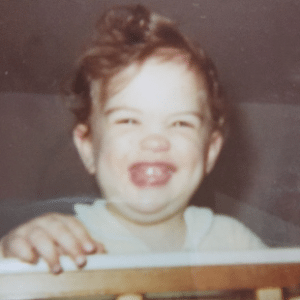 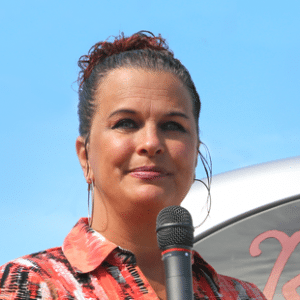 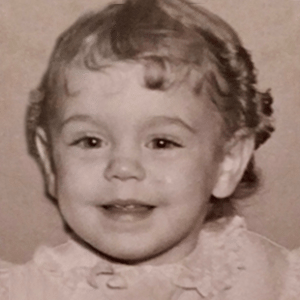 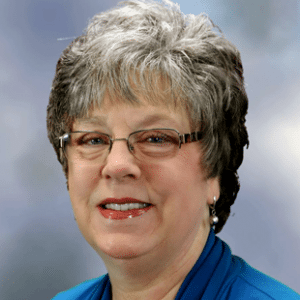 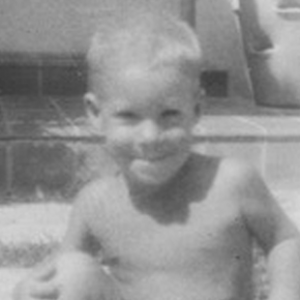 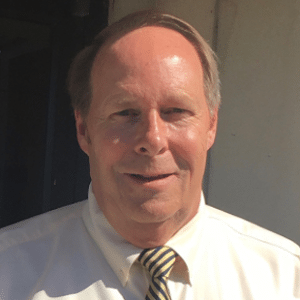 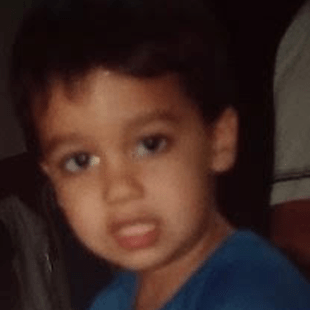 Jeremy Scott will become News Director at WTNS. He previously worked in Cambridge, Parkersburg, West Virginia, Galena, Alaska, and most recently in Peoria, Illinois.  Jeremy is originally from Youngstown and graduated from Ohio University with a Bachelor of Arts in Media Studies. 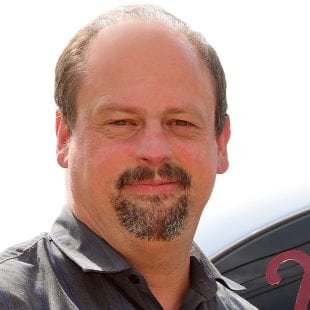 Following a career that spans three decades in print and broadcast journalism, WTNS’s Ken Smailes is transitioning from the News Director position he has held at WTNS for 25 years. He started at WTNS in 1996, becoming the longest-serving News Director at the radio station. He was previously Managing Editor at the Coshocton Tribune, worked at the Athens Messenger, and began his career as a sports writer and editor before focusing on news. Ken has also been known for this interest in history, and for the past 15 years has been a part-time pastor. As of July 1st, Ken will move into full-time ministry with the United Methodist Church. 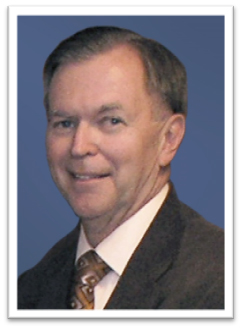 Tom Thompson was a 1972 graduate of Ridgewood High School, and the Sales Manager and Sports Director for WTNS radio, having started at the age of 18 in February 1973. He worked at the radio station for 45 years, up until his death. He was the “sports voice” of WTNS and Coshocton County as a whole. He worked play-by-play at countless youth sporting events over the years, he received the OHSAA Media Service Award for the East District 1998–1999, and in 2014 he received the Ohio District 5 Hall of Honor Award from the Ohio High School Basketball Coaches Association.